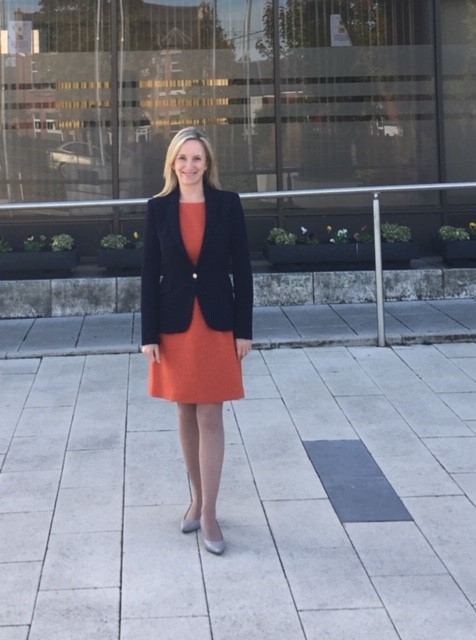 Ireland is drowning in a sea of corruption. Once the land of saints and scholars, it is now a den of iniquity synonymous with cover-ups, white-collar criminality and cronyism. Every day, in every corner of the country, citizens’ rights are being abused and their taxes squandered by the corrupt ruling elite.

From justice to health, agriculture to environment, migration to media, every sphere of Irish public life has been infested with a culture of dishonesty and sleaze. As a people, we cannot continue to stand by any longer and allow this to happen.

A new citizens’ movement is in formation devoted to ending this toxic culture of corruption that is ripping our republic to shreds. It will also fight against the threat of globalism and Agenda 21 which is dismantling our national sovereignty, cultural and natural heritage, and endangering our independence.

Anti-Corruption Ireland will be guided by the principles of truth, justice and integrity. Its core values are probity, transparency and accountability in public office and an end to the reckless waste of taxpayers’ money by the governing elite. Its aim is to create an Ireland where public servants who abuse citizens’ rights and their taxes will lose their jobs, their pensions and their liberty. Until the agents of corruption face consequences for their actions, nothing will change. Nor will anything change until honourable people who are driven only by the desire to serve Ireland and her people take control of the political system.

ACI’s objective will be to encourage citizens like this to run for local, EU and Dail elections on an anti-corruption mandate with a view to ridding the country of every political party that is currently part of the Dail Eireann circus. Investigative journalist Gemma O’Doherty (www.gemmaodoherty.com) is the founder of ACI. She is a multi award-winning reporter whose work has led to the reopening of several murders including that of Fr Niall Molloy and Mary Boyle.

She has devoted her career to exposing state injustice and defending citizens’ rights and is a strong advocate for free speech, press freedom and dismantling the odious links between state and media in Ireland. She firmly believes that everything that is wrong with Ireland today begins and ends with corruption and that it can be fixed.

This new movement seeks to become a vehicle for the change that must take place now before Ireland is ruined forever by the greed-driven cabal who currently control it. The war against corruption starts now but it can only happen with your involvement. 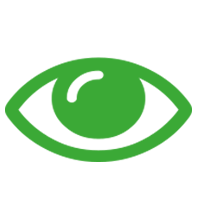 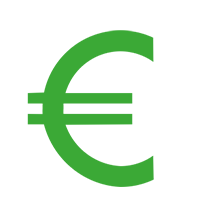 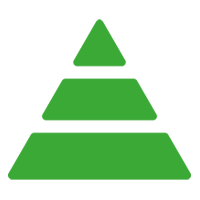 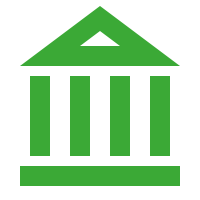 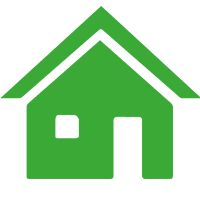 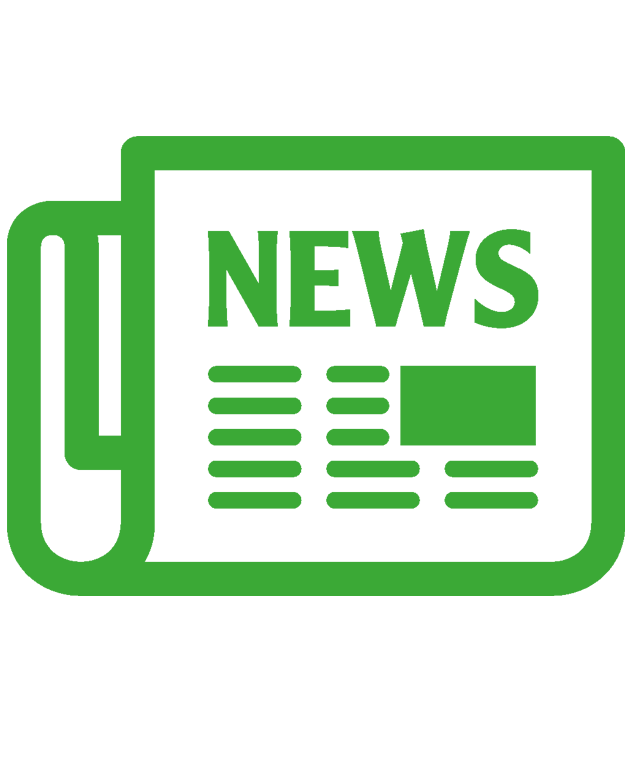 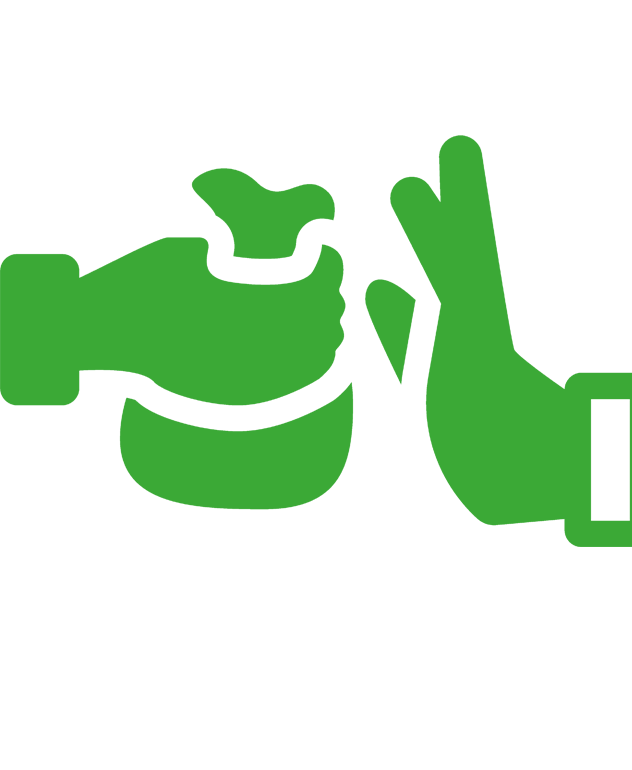 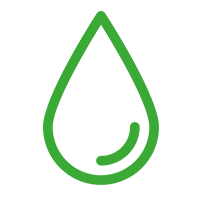 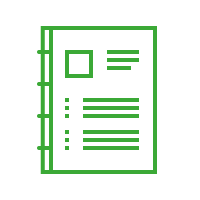 REMOVE CULTURAL MARXIST/AGENDA 21 IDEOLOGIES FROM ALL LEVELS OF EDUCATION. RESTORE CENTRAL ROLE OF HISTORY AND IRISH LANGUAGE IN CURRICULUM 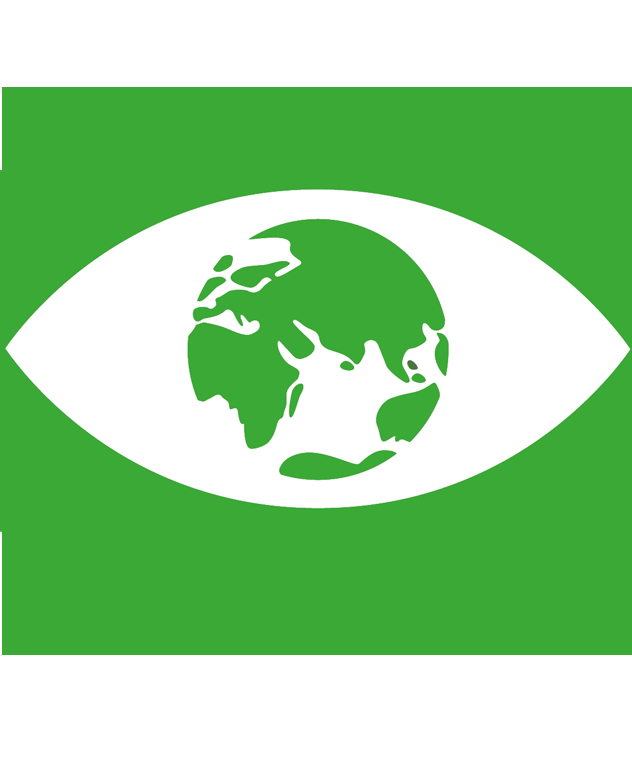 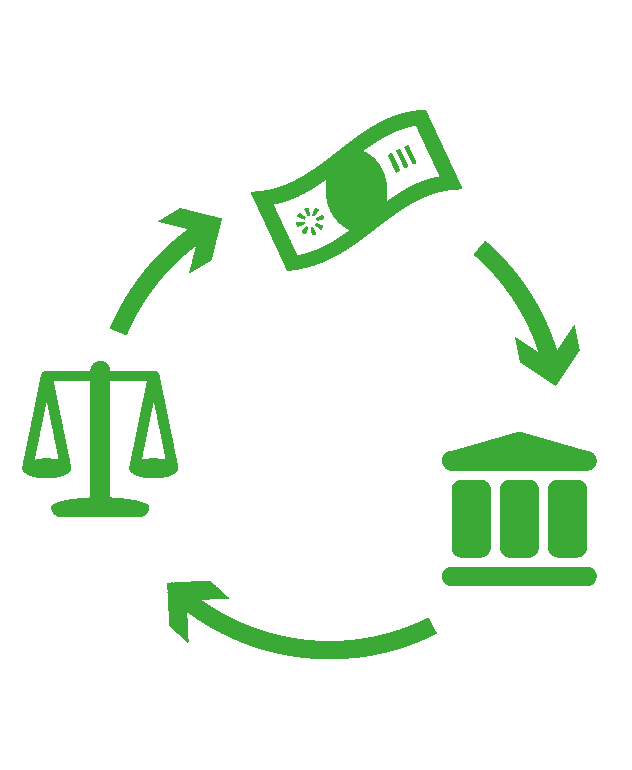 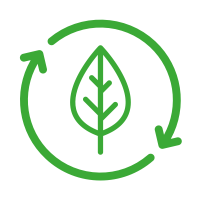 NO 5G. END CONSTRUCTION OF INDUSTRIAL WIND TURBINES AND OTHER ENVIRONMENTALLY DAMAGING PROJECTS. NO CARBON TAX 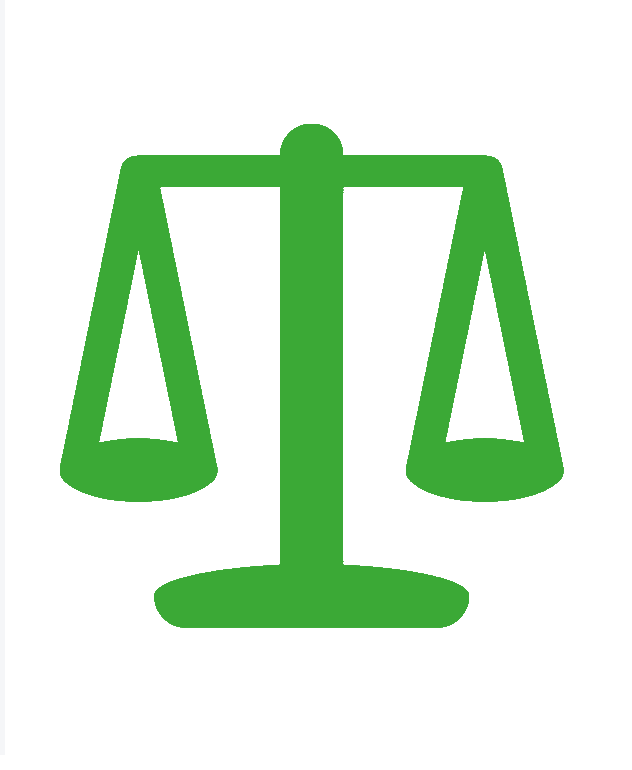 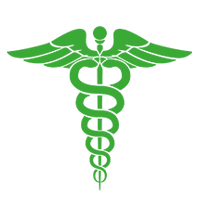 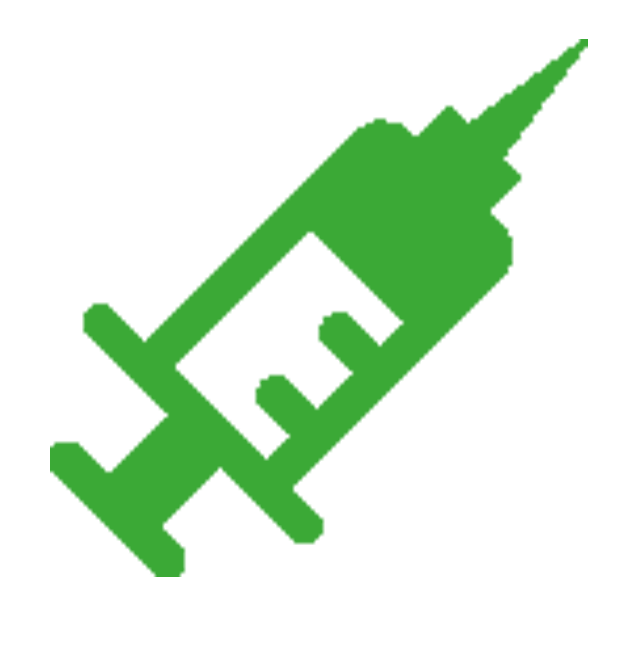 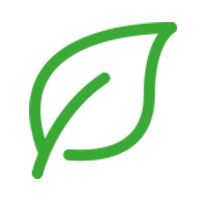 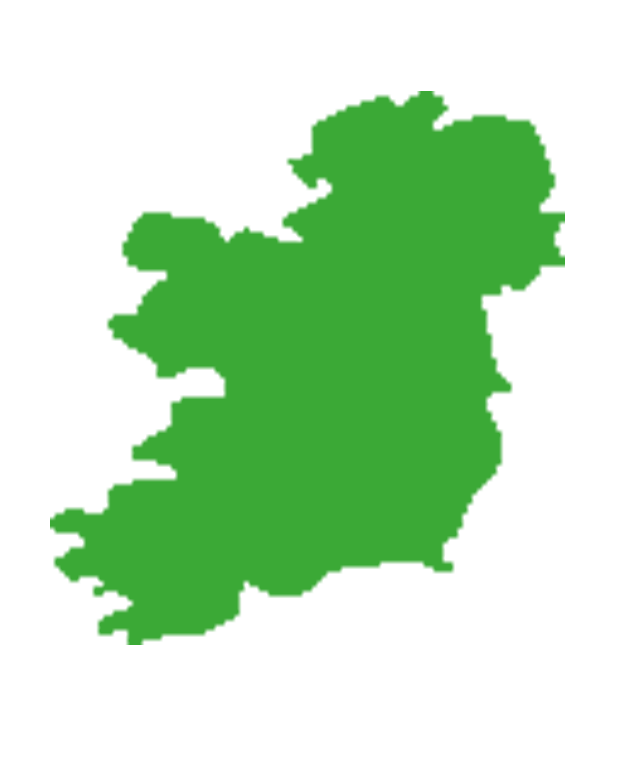 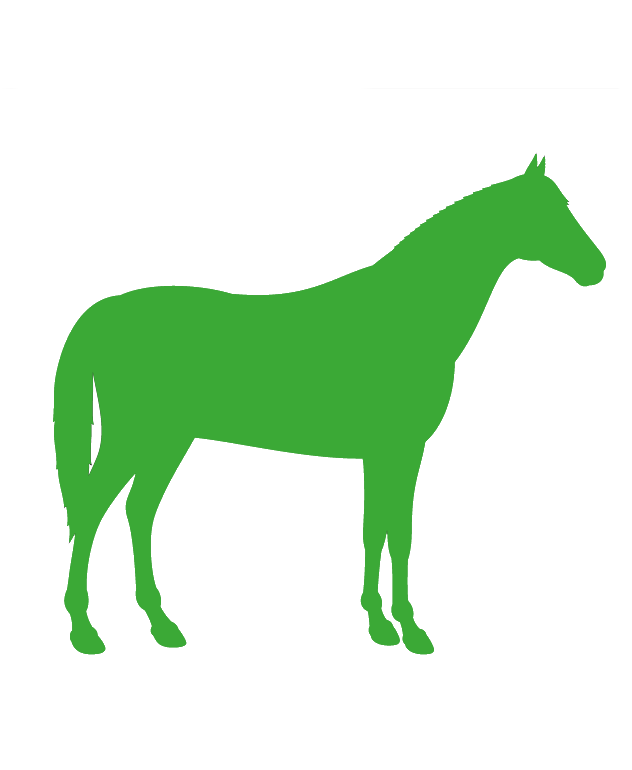 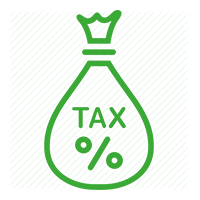 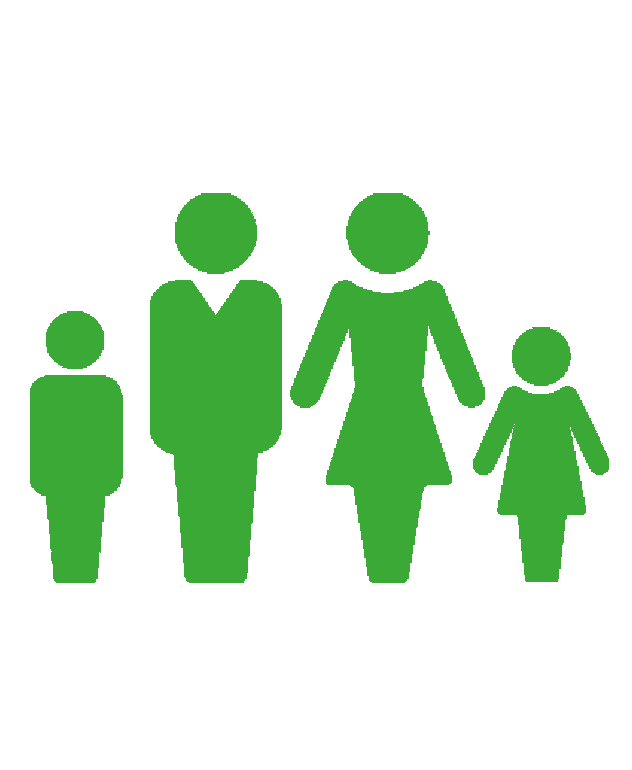 IRELAND IS BROKEN. IT’S TIME TO FIX IT